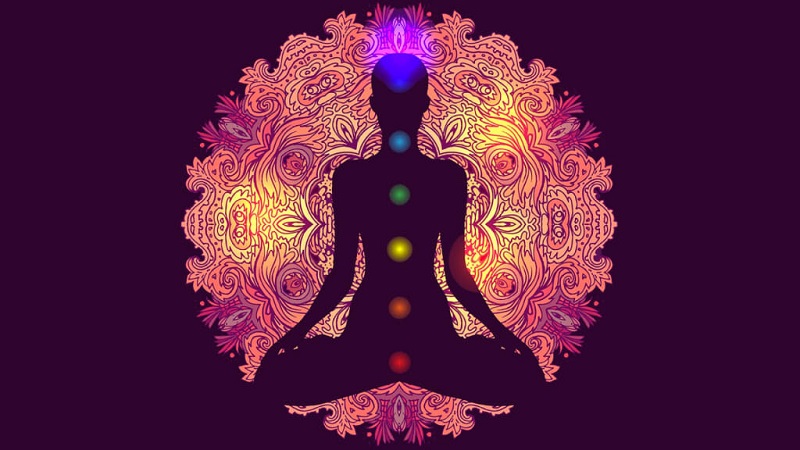 Many people have probably heard of the concept of chakras that regulate our body but most of us just know the name and are not familiar with their functional assistance in our day to day lives. As is widely known, 7 chakras are most effective in creating many levels of healing for human beings. This healing is usually referred to as emotional healing or mindful healing using meditational practices. As an amateur people find it confusing at the same time quite interesting to learn about the role and existence of chakras in our body but you must know one thing- that more you learn and explore chakras, more you tap the infinite potential within your subconscious being. This entire process requires your time, patience and consistent efforts to understand the philosophical theories and practical implications of chakra based healings.

What is the meaning of Chakras?

Going by the literal meaning, Chakra is a Hindi word that means “wheel”. A wheel keeps on spinning to generate energy into various directions and so are the chakras in our body. There are considered to be 7 main chakras in the human body that lay from the bottom to the crown area into even unique positions. These chakras are known to influence the regulation of the body system and influence our emotional and physical well being to a significant level.

Usually, these chakras are balanced and open with the help of certain meditation techniques. These meditational practices are devoted to each type of chakra uniquely and thus help you in keeping them aligned and opened. The opening of chakras is considered important because it is believed that any negative impact on our physical and mental health occurs usually because of the closing of either of these chakras in our system. For example- if your mind seems to be drawing negative energies always and you constantly worry about things around you- it may be possible that your crown chakra is not opened fully and your vision about your own life is blurred because of it. Therefore, a lot of emphases are being paid upon the opening of these chakras. Having learned the Chakra meaning, let us learn about the names and roles of these chakras in our body:

The foundational chakra is known as the Root chakra or Muladhara Chakra. This Chakra brings calmness, feeling of security and the ability to deal with new challenges in life. It helps you in pursuing a particular goal or dream in your life with a sense of stability. It is located at the bottom of the human spine. Its main element is Earth.

The chakra associated with creative energy is the Sacral chakra also known as Svadhishthana Chakra. It channelizes artistry traits and imaginative capabilities. It also affects your sexuality and inclinations. It is situated in the central portion of the abdominal area. Its element is Water.

The third among the 7 chakras is the Solar Plexus Chakra or the Manipura Chakra. It radiates the power of self esteem and confidence. It also controls our digestive system and keeps our decision making in a positive direction. It is situated near the naval area. Its element is Fire.

As is known by the name, the Heart Chakra is associated with love, peace, compassion, empathy, forgiveness, etc. It is also known as the Anahata Chakra that balances emotional fulfillment abilities. It is situated just above the heart and its element is Air.

The Third Eye Chakra, also known as Ajna or brow chakra, reflects the intellect, wisdom, spiritual enlightenment and intuitive excellence of a person. A balanced Third Eye Chakra is a sign of inherited wisdom and a powerful source of energy that aligns the person with the entire universe. It is situated in the center of the brow. Its element is Extra-sensory Perception.

The highest Chakra of all- the Crown Chakra is also known as Sahasrara Chakra. It is considered to be the gateway to meeting with the energy of the universe. This chakra aligns us with our higher self and brings an open perspective to our personality where we feel connected to the entire universe. This Chakra is located at the crown area of the head and its element is Thought.