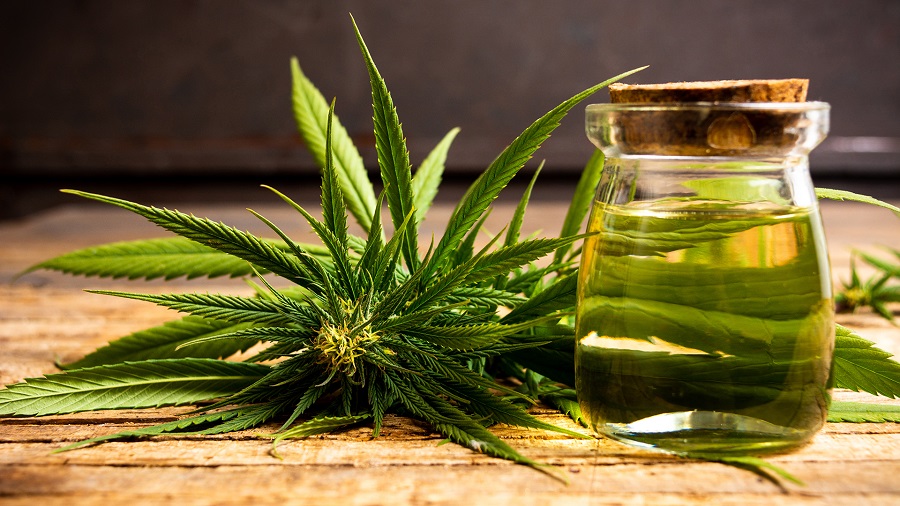 For some time, we have been experiencing a revolution in the field of marijuana. In this regard, new research has emerged that has shown that cannabis could be the most effective treatment for pain and insomnia, especially for people seeking to avoid drugs.

The study was published in the “Journal of Psychoactive Drugs.” It analyzed a thousand people who used legal marijuana in the United States (in one of the states allowed).

Results Of The Study On Cannabis Against Pain

The results of the study were very positive. It was found that among 65% of people who used cannabis to treat pain from different illnesses, 80% found that it was really helpful and that it did work.

The most direct consequence was that 82% of these people reduced or completely stopped taking pain relievers without a prescription. Additionally, 88% were able to quit drug opioids, responsible for most deaths in the United States.

Also, 74% of the thousand interviewed decided to consume marijuana to fight against insomnia. The data from this study reveal that 83% said that they had reduced or stopped taking sleeping pills from that moment on.

So the most straightforward conclusion to emerge from this study is that it could completely reduce opioid use among the US population. However, researchers have been completely outspoken in stating that more needs to be done and more research funded to understand all the therapeutic benefits that cannabis offers fully.

If you are enquiring about the advantages of broad-spectrum CBD, It is available now at TIMBR organics.

About 20% of American adults have some form of chronic pain. Also, 1 in 3 say they do not get enough sleep due to insomnia problems. So noted Dr. Gwen Wurm, assistant professor of clinical pediatrics at the University Of Miami Miller School Of Medicine.

While it is true that medications can be helpful, they do have really serious side effects. Also, opiates, for example, depress the respiratory system, which means that overdoses often end in death. Also, “people develop a tolerance to opioids. This means that they require much higher doses to have the same effect,” says Julia Arnsten, professor of medicine at the Albert Einstein College. The problem with this is that patients with chronic pain often increase their doses of medications, which poses a serious overdose risk.

In the case of sleeping pills, these can end up creating a dependency on the patient. Also, they present other types of problems, such as lightheadedness, drowsiness.

Therefore, the research supports the need for more studies on medical cannabis and use of hemp as an alternative to a plague that is killing thousands of people in the United States.